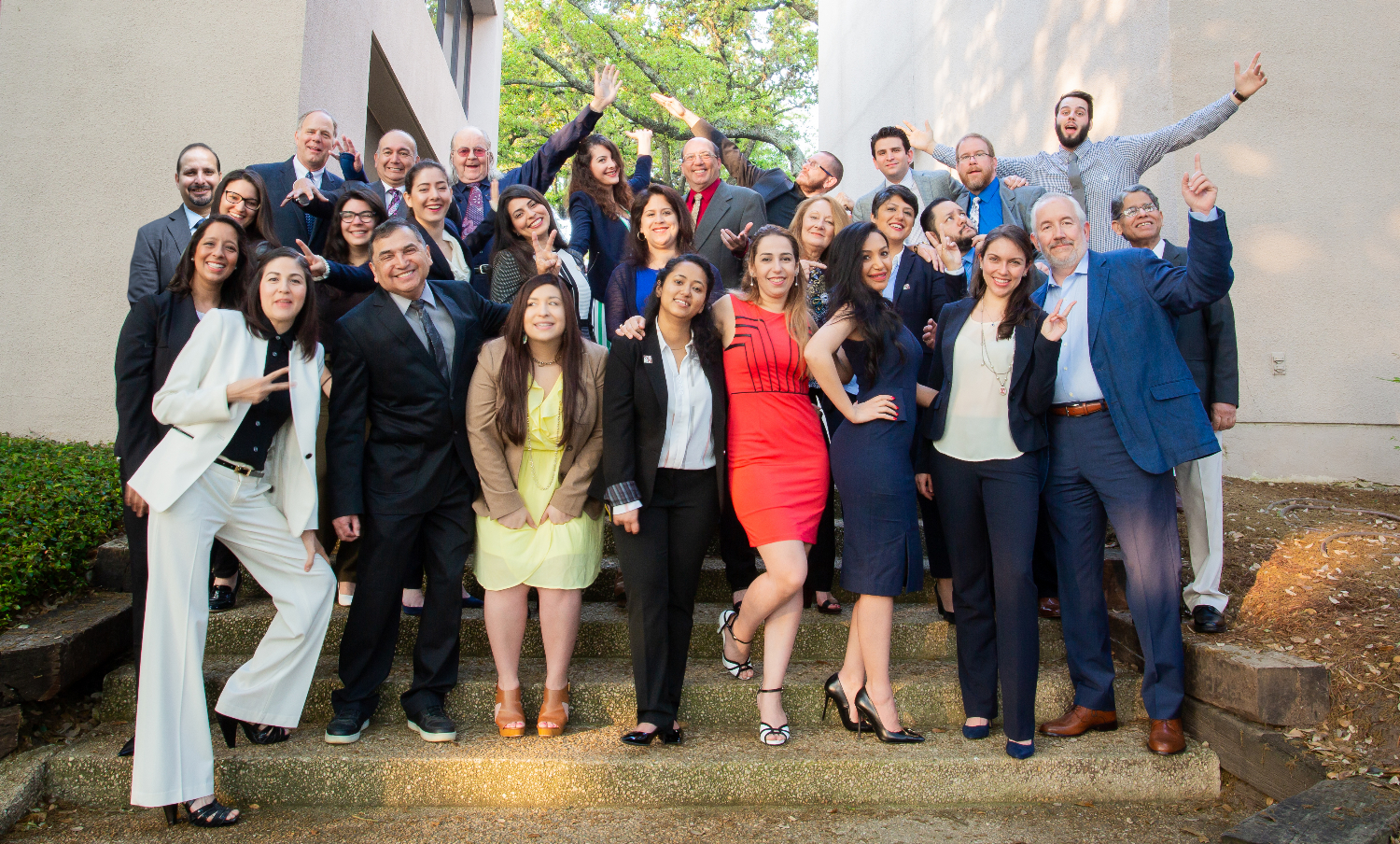 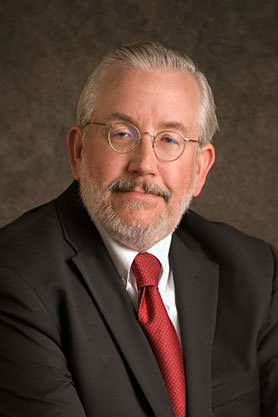 Ethical Professionalism and a commitment to our shared community goals are the guiding principles of Mr. Davis' career.

Shaping the architecture of Central and South Texas for over 33 years, Mr. Davis is best known for his expertise in the design of facilities for Public Education; however, Mr. Davis is also experienced in light commercial, financial institutions, federal government contracts and one-off projects such as modular retail and oceanfront condominiums that require unique analytical skills.

Mr. Davis' skills and experience extends beyond basic services in the field of architecture and a number of successful Bond programs have been built on the facility surveys, evaluations and programming completed under his leadership.

Mr. Davis' work history includes contracts with the Texas State University System and over a dozen public school districts across the state of Texas, as well as participation in projects for the Trammell Crow Corporation, the Army and Air Force Exchange Service and the US General Services Administration.

Mr. Davis is a graduate of Texas A&M University and Texas Tech University and earned his Texas License and his NCARB Certificate in 1982. After a brief hiatus from GBA Mr. Davis rejoined the firm in 1992; he became a partner in 1999. Mr. Davis' support of public education and the community has resulted in participation with district non-profit support groups, the Collaborative for High Performance Schools, the U.S. Green Building Council, TASB and TASBO, among other community organizations. 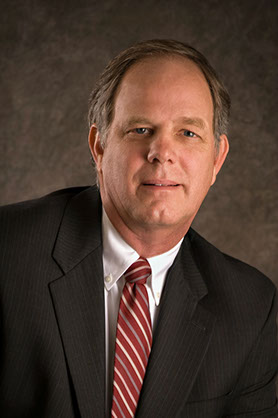 Mr. Lewis' approach to architecture is based on a clear understanding that a successful solution is dependent on the interrelationship between design and function.

This philosophy and a commitment to accomplishing projects with a high level of quality has made Mr. Lewis a valuable asset to the firm. He is committed to incorporating innovative and sustainable concepts and ideas in his design.

He approaches each project with an in-depth consideration of the site, light, views, materials, program and optimum use of space. He develops a clear design solution that is responsive to its environment and the needs of its occupants and client requirements.

He is responsible for development, building design, preparation of construction drawings, specifications, and construction administration. His work has been praised by our clients as being of the highest caliber and accuracy. Mr. Lewis has diverse experience with multiple facility types from multi-million dollar educational facilities to science lab additions; his work history includes new construction and renovation. Among his most recent projects is Northside ISD's $111 million John Marshall Harlan High School. 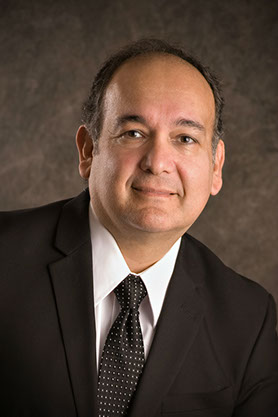 Mr. Flores' qualifications include nearly 26 years of experience in the architectural profession. He joined Garza/Bomberger & Associates (GBA) in 2006, after working as an architect in Mexico and as a Project Manager with another architectural firm in Central Texas that specialized in educational architecture. His work has been portrayed by our clients as being of the highest creativity, expertise and accuracy.

Jorge has been involved in a wide variety of projects from custom residential to multi-million dollar educational facilities. He is responsible for program development, building design, preparation of construction drawings and specifications, and construction administration.

His first assignment at GBA was a very difficult and complex project: completing the final phase of Roosevelt High School replacement for North East Independent School District. While his most recent project has been the $64 million "Future Ready" replacement campus for the SAISD Burbank High School. 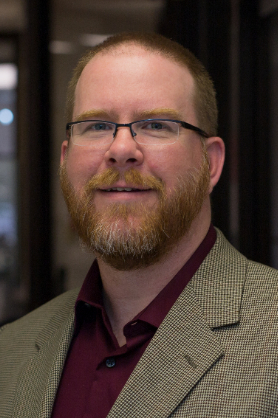 Richard D. Manning has been with GBA for 10 years; he is recognized for managing some of the most complex and program-intensive K-5 and K-12 projects at Garza/Bomberger & Associates. Mr. Manning provides pragmatic and strategic production coordination while maintaining a high level of design excellence. His expertise is centered on the planning and management of complex school facilities, from the conceptual and planning phases through construction. With his focus on K-5 and K-12, he is current with trends that aim to improve how teachers and students work, learn and play. Mr. Manning has a natural talent for managing multiple projects in challenging and fast-paced environments while delivering effective design solutions that delight clients, meet their functional needs, and exceed their expectations.